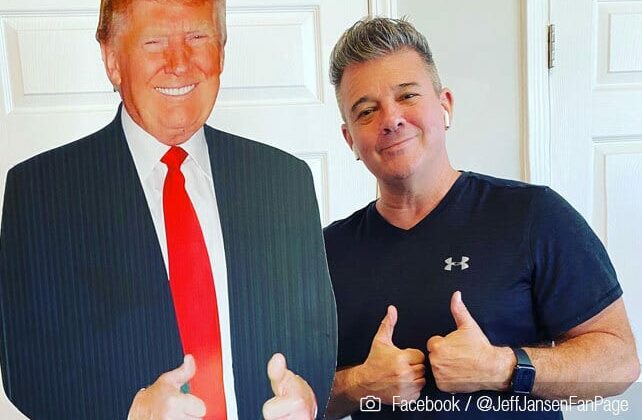 (ChurchLeaders) Pastor Jeff Jansen, a self-described prophet who was recently ousted by the ministry he founded, remains adamant that former President Trump will still have “back-to-back terms,” as “God promised.”

Jansen, author of Trump: God’s Destiny for America, initially said Trump’s reinstatement would occur by the end of April, via military coup. When that didn’t happen, he said that before spring officially begins on June 23, Trump’s return will lead to “dancing in the streets.” Contrary to what Jansen said, spring officially ends in June and began in March.

The former president’s reinstatement, Jansen says, will occur whether people “like it or not” because “God is going to do something amazing in this nation and through this nation.”