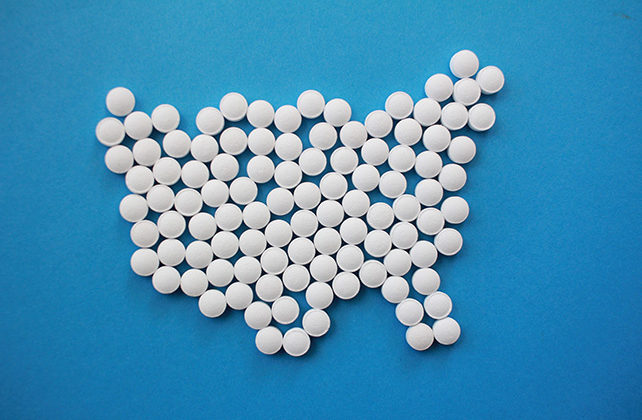 Drug overdose deaths have been steadily climbing the last 20 years, but those increases pale in comparison to the acceleration the last couple of years when the nation has been gripped in the throes of a pandemic that led to isolation from closures, as well as increased fear, anxiety, and other mental health issues that can foster drug abuse.