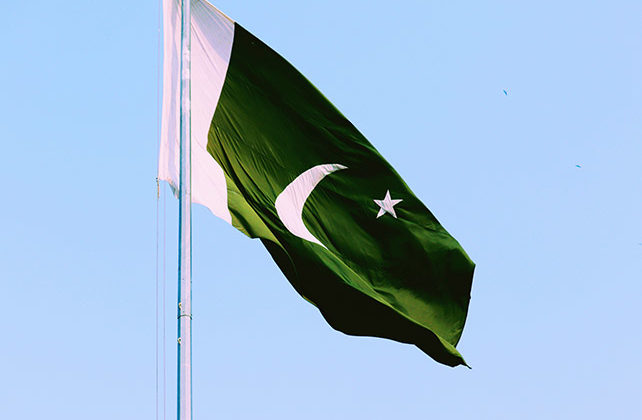 MULTAN, Pakistan (AP) — A Pakistani court sentenced a Muslim woman to death after finding her guilty of blasphemy for insulting Islam’s Prophet Muhammad in text messages she sent to a friend, an official said Thursday.

The woman, Aneeqa Atteeq, was arrested in May 2020 after the man alerted police that she sent him caricatures of the Prophet — considered sacrilegious — via WhatsApp.

Under Pakistan’s blasphemy laws, anyone found guilty of insulting the religion or religious figures can be sentenced to death. While authorities have yet to carry out a death sentence for blasphemy, just the accusation can cause riots.

According to a court order, the woman was also sentenced to 10 years in jail.

Awais Ahmed, a government official, said the court announced the verdict against Atteeq on Wednesday in the garrison city of Rawalpindi.

Domestic and international human rights groups say blasphemy allegations have often been used to intimidate religious minorities and to settle personal scores. In December, a Muslim mob descended on a sports equipment factory in Pakistan’s Sialkot district, killing a Sri Lankan man and burning his body publicly over allegations of blasphemy.

The incident drew nationwide condemnation and authorities arrested dozens of people over involvement in the killing of Priyantha Kumara. Those linked to Kumara’s murder are facing a trial in Pakistan.