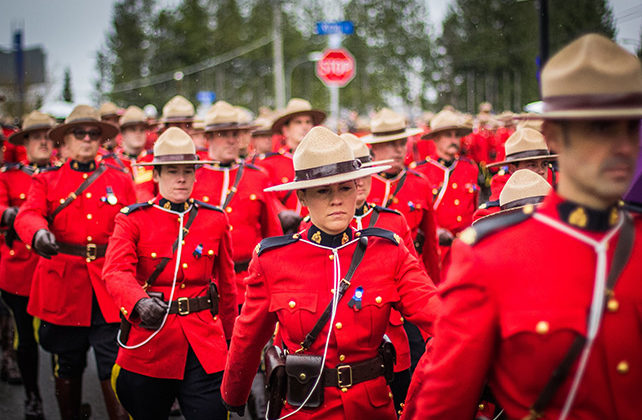 (The Christian Post) Police in Ottawa, Canada, used pepper spray and stun grenades and arrested nearly 200 who were part of the Freedom Convoy to protest against COVID-19 vaccine mandates and restrictions. Police also had more than 50 vehicles towed in an attempt to clear out demonstrators who have been protesting in the area for weeks.

At least 191 protesters were arrested and 57 vehicles were towed in the city’s downtown area as of Sunday evening, Ottawa Police tweeted, adding, “streets cleared.”

Late Sunday, the police department tweeted, “A Coventry Road location previously occupied by an unlawful assembly is now clear. 20 vehicles were towed and a police presence will remain in place to prevent anyone from returning.”