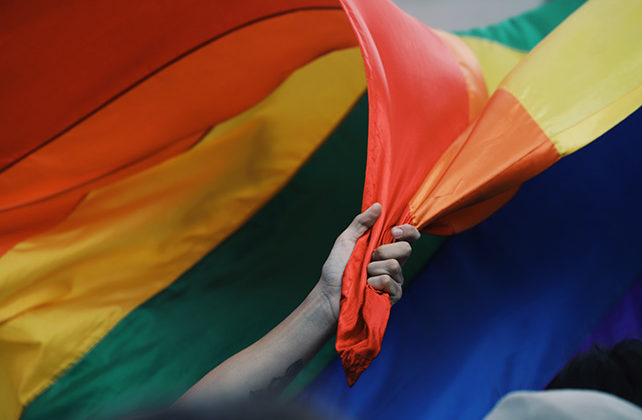 (The Christian Post) One Million Moms has criticized the online real estate platform Zillow over a new commercial the Christian conservative group says is an attempt to normalize sin by promoting same-sex relationships and the LGBT agenda.

“Zillow should be ashamed of their latest commercial for attempting to normalize sin by featuring two women together,” One Million Moms said in its campaign.

One Million Moms said in a statement that it “stands up for biblical truth, which is very clear in Romans 1:26-27 about this particular type of sexual perversion.”