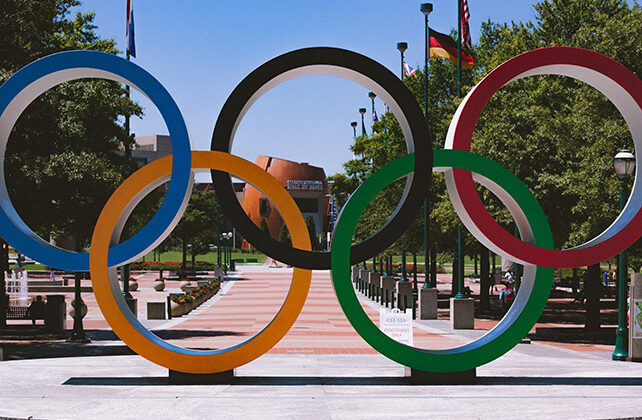 (CNBC) Olympics organizers are banning all spectators from the games this year after Japan declared a state of emergency that’s meant to curb a wave of new Covid-19 infections, Reuters reported Thursday.

It’s the latest setback for the Summer Olympics that have already been delayed for a year and racked up high costs for postponement. The state of emergency will begin July 12 and run through Aug. 22, while the Games are scheduled from July 23 to Aug. 8.

Organizers had already banned international viewers from attending and set a cap on domestic viewers at 50% of capacity, or up to 10,000 people.