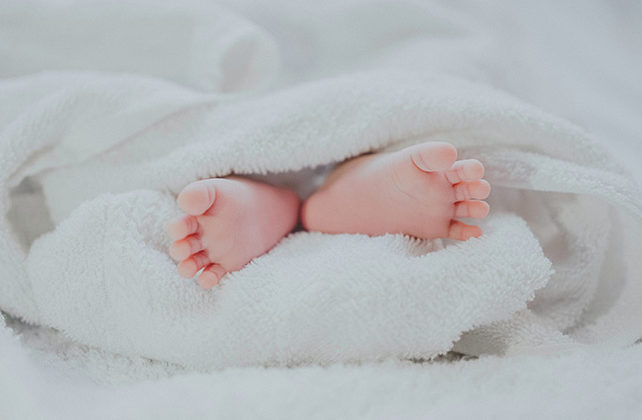 (The Christian Post) Oklahoma Gov. Kevin Stitt has signed into law a bill that bans nonbinary identification of residents on their government-issued documents, making his state the first in the nation to require birth certificates to indicate only male or female as a person’s biological sex.

The bill, SB 1100, “requires the biological sex designation on a birth certificate to be either male or female and prohibits a nonbinary or any symbol representing a nonbinary designation.”

“People are free to believe whatever they want about their identity, but science has determined people are either biologically male or female at birth,” Oklahoma Rep. Sheila Dills, the House sponsor of the bill, said in a statement, according to The Associated Press. “We want clarity and truth on official state documents. Information should be based on established medical fact and not an ever-changing social dialogue.”