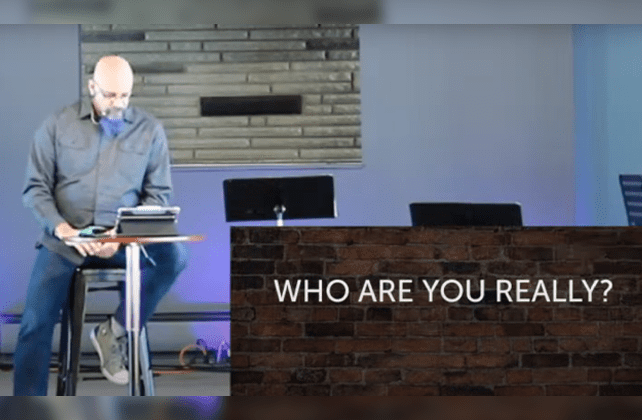 On Monday night (February 7), police in East Palestine, Ohio, arrested a local pastor caught in a sting operation conducted by a Human Trafficking Task Force. Aaron Newell, who had been serving as lead pastor of Niles Christian Assembly in the nearby city of Niles, Ohio, faces charges of engaging in prostitution and possessing criminal tools.

According to WKBN, Newell responded to an online advertisement for prostitution, which had been put in place by undercover officers. Newell arranged to meet with someone in order to pay for sex and was arrested when he arrived at the agreed upon location.

It is unclear what items police found in his possession that they believed were intended for criminal purposes.