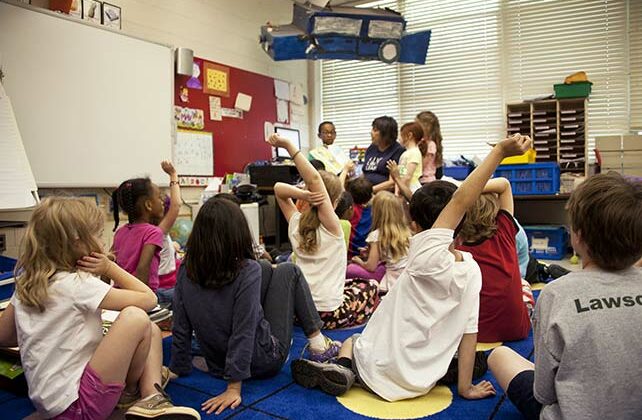 The unanimous vote by the Board of Regents follows several years of debate that began with complaints of children graduating from ultra-Orthodox Jewish schools lacking basic academic skills. The rules apply to all of New York’s 1,800 nonpublic schools.

RELATED: More Than 100 Spontaneous Baptisms at Christian School Result in Some Upset Parents

The guidance approved Tuesday outlines several ways that private schools can show they meet the longstanding mandate, including by using state-approved assessments or undergoing a review by the local school district.

Private schools that fall short of the threshold will be given time to adjust their instruction, state education officials have said. Those who may refuse to comply could lose state funding.

Supporters of some ultra-Orthodox schools, called yeshivas, have opposed the rules as infringing on religious freedom and parental choice.