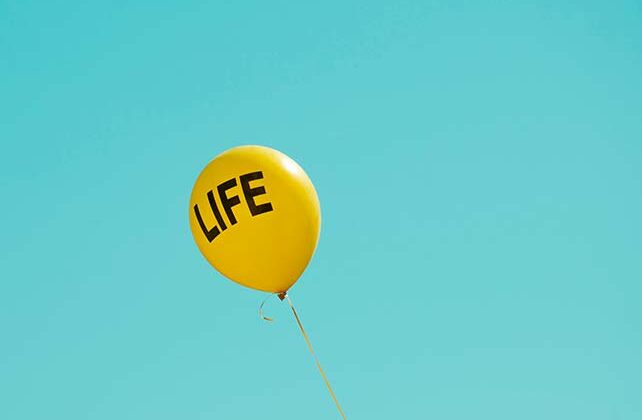 RALEIGH, N.C. (BP) – A federal judge’s reinstatement of a North Carolina ban on abortions past 20 weeks of pregnancy is among the latest fruit from the U.S. Supreme Court’s reversal of Roe v. Wade.

U.S. District Judge William Osteen cited the reversal of Roe as his reason for reinstating the ban he had ruled unconstitutional in 2019. Urgent medical emergencies are the only exception to the limitation.

“Neither this court, nor the public, nor counsel, nor providers have the right to ignore the rule of law as determined by the Supreme Court,” Osteen said in his decision Aug. 15 in the U.S. District Court for the Middle District of North Carolina. Previously, abortions were legal in North Carolina until fetal viability, generally deemed as early as 24 to 28 weeks’ gestation, or in certain medical emergencies, The Associated Press reported.

“We celebrate every life saved through laws that defend the preborn. I’m thrilled that on-demand abortion is now less accessible in our state,” Unzicker told Baptist Press Aug. 22. “But now that Roe and Casey are gone, North Carolina residents and our elected officials need to decide who we are going to be. I’m praying we will stand for life in a way that makes abortion unthinkable.”

North Carolina Baptists will continue to diligently advocate for an end to abortion while continuing its “Every Child” initiative that provides prenatal care for mothers and supports foster care and adoption, he said.

“It is energizing to see the momentum the reversal of Roe has brought to the state level in places such as North Carolina. We still believe that North Carolina can do more to protect women and children, but we celebrate any life saved,” Graham, vice president of operations and life initiatives for the Ethics and Religious Liberty Commission, told Baptist Press. “We are expectant that churches and Christians will continue their tireless work to care for women in unplanned pregnancies by helping meet their physical, emotional and spiritual needs.”

As of Aug. 17 nationwide, 44 states have gestational limits on abortion, according to the Guttmacher Institute.

North Carolina Baptists continue to work to save preborn lives.

The state convention launched in November 2021 the “Every Child” initiative with the Baptist Children’s Homes of North Carolina, donating $300,000 to the effort to employ foster care and adoption in eradicating childhood homelessness in North Carolina.

In partnership with the ERLC’s Psalm 139 project, North Carolina Baptists are working to place an ultrasound machine at a pregnancy resource center in Elizabeth City, after placing one in March at the Smoky Mountain Pregnancy Care Center in Franklin.

The state is exploring additional avenues with Psalm 139 to focus on protecting life and ministering to those seeking abortions in the state, the convention has said.