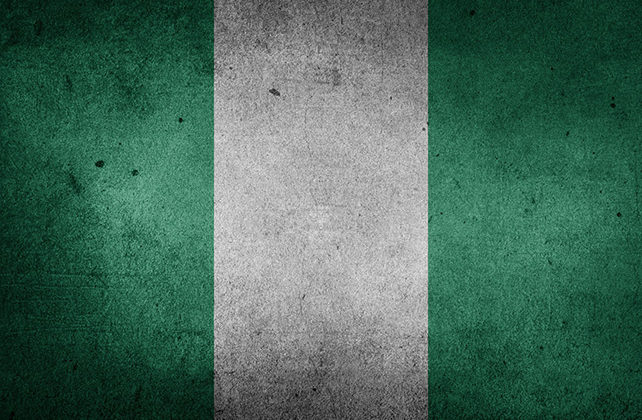 Nigeria (International Christian Concern) — Blasphemy killings are becoming all too common in predominantly Muslim northern Nigeria, and the world is starting to take notice.

Nigerian Christians are often assaulted and murdered, with their churches and business being looted and destroyed due to claims of blasphemy. Some of these assaults have been recorded and uploaded online, raising concern among individuals and organizations around the world.

One of these videos showed the brutal murder of Deborah Emmanuel, a 25-year-old Christian student. She was fatally beaten and burned on May 12, 2022, because of a WhatsApp message that was deemed blasphemous by her predominantly Muslim classmates.

A follow-on incident occurred on May 14, 2022, when three churches and various Christian-owned stores were damaged and looted. These attacks occurred because two of the many Muslims involved in Deborah’s murder were arrested.

These attacks are too frequent in northern Nigeria. News outlets and organizations have begun taking an even closer look into the issue as more reports of assaults due to blasphemy have come to light. In the past few months, associations such as the Council on Foreign Relations (CFR), Human Rights Watch, the Christian Association of Nigeria, Amnesty International, and the Humanist Association of Nigeria have all condemned this religious persecution in Nigeria.

Recently, the unjust nature of blasphemy killings has received international disapproval. Many organizations have urged the Nigerian authorities to abolish the blasphemy laws that have prompted many of these assaults. However, the authorities in northern Nigeria seem to lack the same level of urgency for justice. Their reaction to Deborah’s murder, for example, was disturbingly passive.

Former vice president and current presidential candidate, Atiku Abubakar, initially tweeted in response to Deborah’s assault, asserting that there was no justification for her murder and calling for justice. However, Abubakar promptly deleted his tweet and claimed that his account had been hacked when northern Muslims threatened to ruin his chances of winning the February 2023 presidential election.

Unfortunately, Abubakar’s reaction was not uncommon among Nigeria’s leading politicians. Many of them have not even commented on the situation, let alone found the courage to call for change. It seems that influential politicians and authorities in northern Nigeria either support the violence or are too afraid to speak up against it due to fear of losing votes or general support.

While international pressure is helpful for encouraging change, the situation cannot improve unless the Nigerian government finds its voice and establishes fair laws and due process for criminal charges. Deborah’s death will certainly not be the last if citizens continue to have the freedom of committing murder with no repercussions. In the words of Ebenezer Obadare, senior fellow at CFR, “Nigerian leaders are mistaken if they think that their silence will somehow magically make it disappear.”