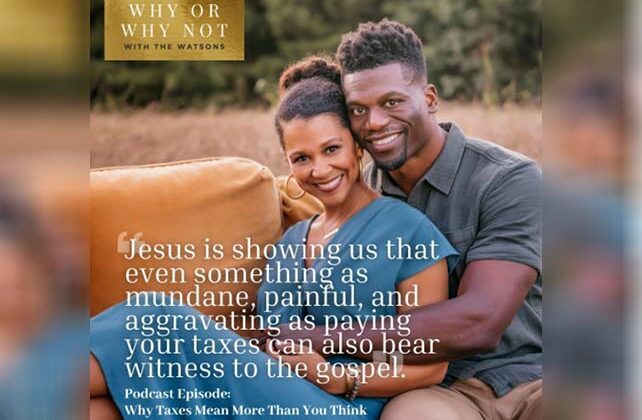 (The Christian Post) Kirsten Watson knows a thing or two about busyness and chaos. The wife of former NFL star Benjamin Watson, she spent 16 years living through what she described as “intense” football seasons. She’s also a homeschooling mother of seven, the executive editor of MomLife Today and the co-host of a popular podcast.

As a result, she understands firsthand the power of rest — and, in her words, “taking a breath.”

“It felt like when we were in the NFL … they were condensed years, but packed full of things,” Watson told The Christian Post. “I think through that, God was just showing me a bunch of things about life and what was important and how much we really don’t know what tomorrow holds. And what I found myself doing is kind of like not breathing … just going to the next thing, always rushing.”