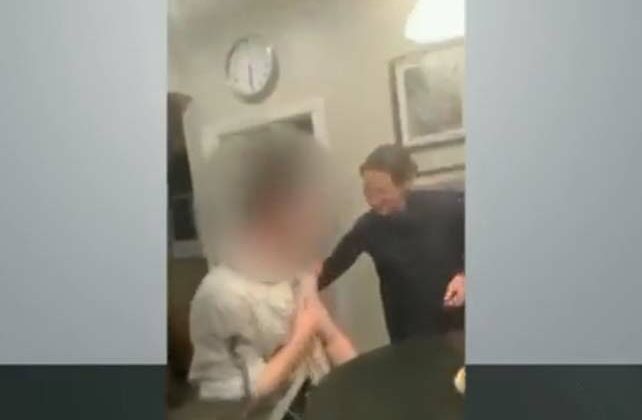 (NBC News) A New York teacher has been arrested for allegedly injecting a minor with a Covid-19 vaccine without the consent of his parents, police have said.

Laura Russo, 54, was arrested on New Year’s Eve in Sea Cliff after police were informed that she had allegedly injected a 17-year-old boy with a vaccine, the Nassau County Police department said in a news release on Monday.

According to the department, the 17-year-old boy had visited Russo’s home, where she administered what was believed to be a Covid vaccine to him. It is unclear how she came to obtain the vaccine.