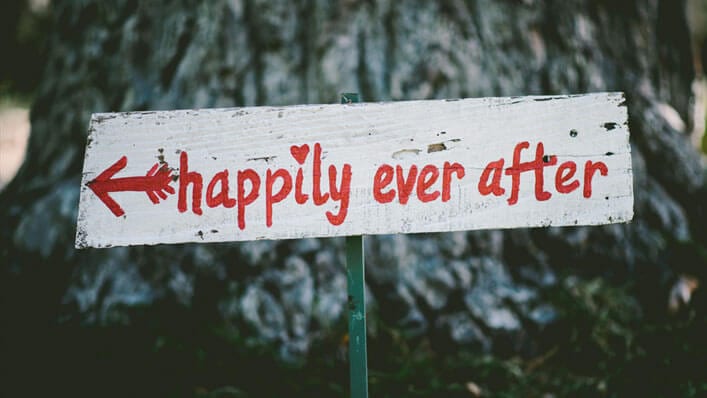 (The Christian Post) A planned protest in New York City against child marriage will now be a celebration next month after Gov. Andrew Cuomo signed legislation Thursday raising the age of consent to be married in New York State to 18.

“This administration fought hard to successfully end child marriage in New York and I’m proud to sign this legislation to strengthen our laws and further protect vulnerable children from exploitation,” Cuomo said in a statement. “Children should be allowed to live their childhood and I thank the many legislators and advocates who worked diligently to advance this measure and further prevent forced marriages in this state.”

Cuomo signed legislation in 2017 that raised the age to marry from 14 to 18. But the 2017 bill allowed 17 year olds to get married with parental and judicial consent.