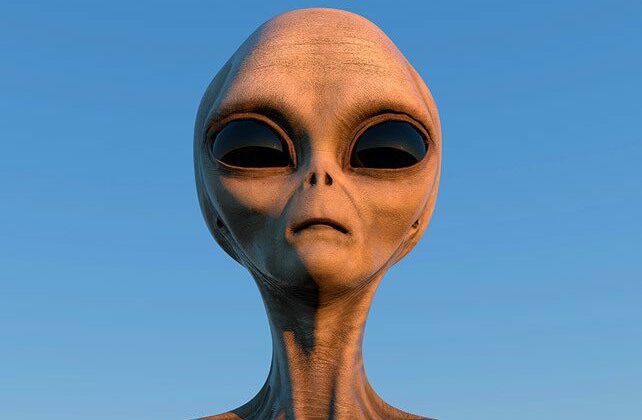 News recently broke that NASA hired religious experts to ponder spiritual implications of discovering extraterrestrial life. From 2016 to 2017, the U.S. space agency earmarked $1.1 million for a nine-month study at Princeton’s Center of Theological Inquiry (CTI). Recruited to research “The Societal Implications of Astrobiology” were 24 theologians, including the Rev. Dr. Andrew Davison, an Anglican priest and biochemist from Cambridge. He recently described his role in the study and has a forthcoming book titled “Astrobiology and Christian Doctrine.”

Will Storrar, CTI’s director, says NASA’s goal was to have “serious scholarship being published” about the “profound wonder and mystery and implication of finding microbial life on another planet.”