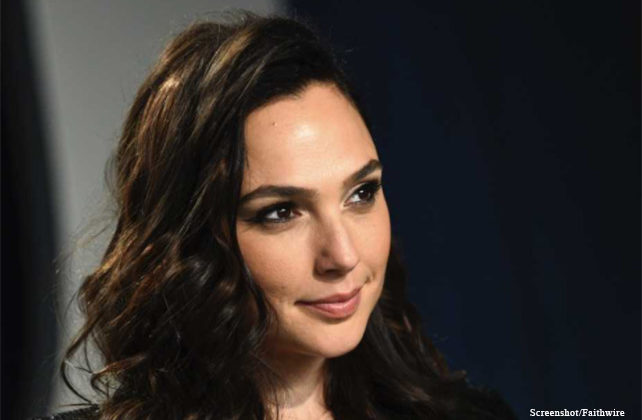 (Faithwire) “Wonder Woman” star Gal Gadot defended her native Israel in a statement released Wednesday as citizens of the Jewish state have remained in bomb shelters while terror groups in the Gaza Strip launch nonstop rockets into the country, leaving dozens of Israelis and Palestinians dead.

“My heart breaks,” wrote Gadot, who served a mandatory two-year stint in the Israel Defense Forces from 2005 to 2007. “My country is at war. I worry for my family, my friends. I worry for my people.”

“This is a vicious cycle that has been going on for far too long,” she continued. “Israel deserves to live as a free and safe nation. Our neighbors deserve the same. I pray for the victims and their families. I pray for this unimaginable hostility to end. I pray for our leaders to find the solution so we could live side by side in peace.”