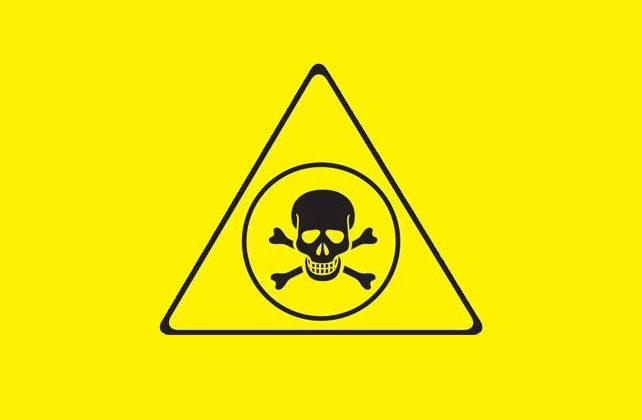 NAIROBI, Kenya (Morning Star News) Muslims in eastern Uganda upset with a pastor’s plans to build a church on land they sought to buy are suspected in his death by poisoning, sources said.

Pastor Yolonim Oduchu was poisoned on April 5 in Raraka village, Oloki Sub-County, Pallisa District after he declined to sell a five-acre lot within the Raraka trading center to Muslims who wanted to build a school and mosque on the land, said his brother, Francis Okirya.

“Aliasa Opeduru and a number of Muslims had approached my brother to sell them the piece of land several times, but my brother declined because their offer was small, and he also wanted to have part of the land set aside for constructing a church structure,” Okirya said. “Later my brother received a threatening message from Opeduru saying he would not negotiate with him again.”