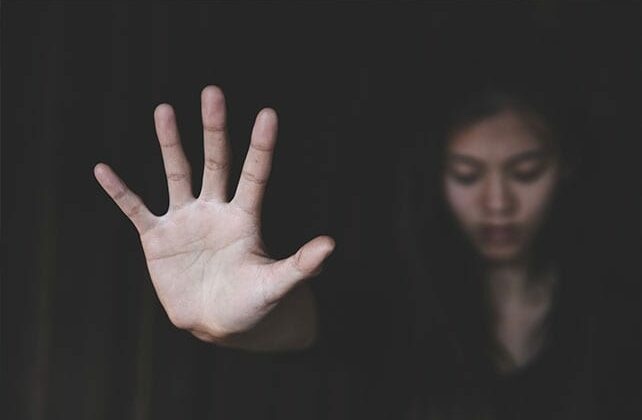 MADISON, Wis. (AP) The Wisconsin Department of Justice has received more than 100 reports of abuse by clergy and faith leaders across the state since announcing a statewide investigation in April, the law enforcement agency said Tuesday.

The reports received by the agency to date include allegations of abuse and also relate to how churches and religious organizations responded to abuse, the justice department said.

Attorney General Josh Kaul, a Democrat who is up for reelection next year, announced the investigation in April. Survivors of abuse, their friends and family, or anyone with knowledge of how a religious organization responded to allegations of abuse have been encouraged to contact the justice department with information.

The Archdiocese of Milwaukee has refused to turn over documents requested by state investigators undertaking the probe, saying the records are sealed and that Kaul lacks the authority to initiate such an investigation.