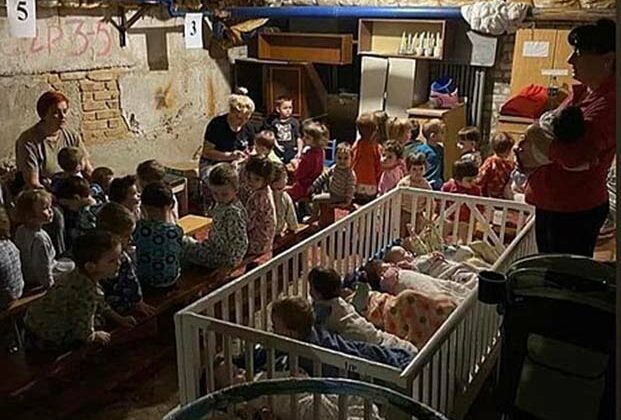 (Christianity Today) Eugen Cozonac has spent the past week focused on refugees.

More than 112,000 have crossed Ukraine’s southwestern border into his home country of Moldova, a landlocked nation that’s not much bigger than the state of Maryland. As a cabinet-level director within the government, Cozonac arranged facilities to receive donations and house refugees—everywhere from exhibition halls and sports complexes to film studios and resorts.

As he worked on Tuesday, his cellphones pinging from companies and volunteers, Cozonac paused to remember a certain group of refugees who had come to the capital city of Chișinău to escape an invasion from Russian-backed fighters: his own family.