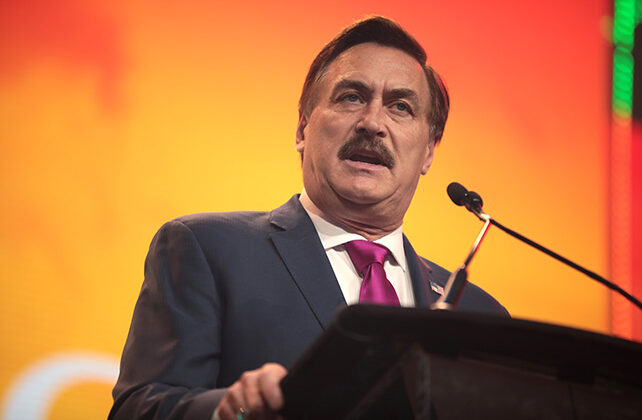 During the livestream, the pillow pundit and election conspiracy theorist said in reference to Salem: “They haven’t had me on for a long, long time.”