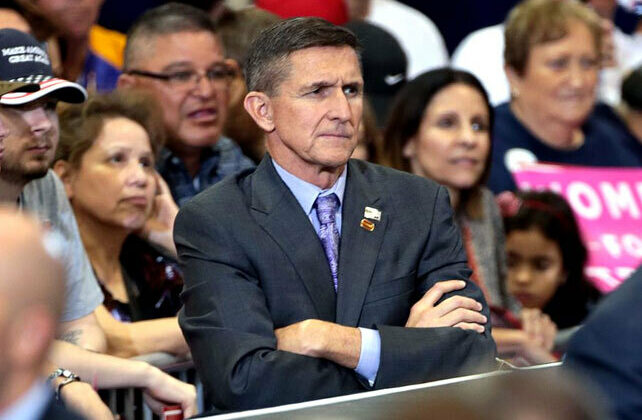 “If we are going to have one nation under God – which we must – we have to have one religion,” said Flynn, who pleaded guilty to lying to the FBI and was pardoned by then-President Donald Trump last November.

The tour, organized by Clay Clark, whom The Guardian calls a “media figure and Christian entrepreneur” from Tulsa, Oklahoma, has included stops in Florida, Michigan, California and Texas. Flynn followed the pattern of Christian nationalism by taking a biblical passage aimed at Christ’s disciples and applying it to the United States.