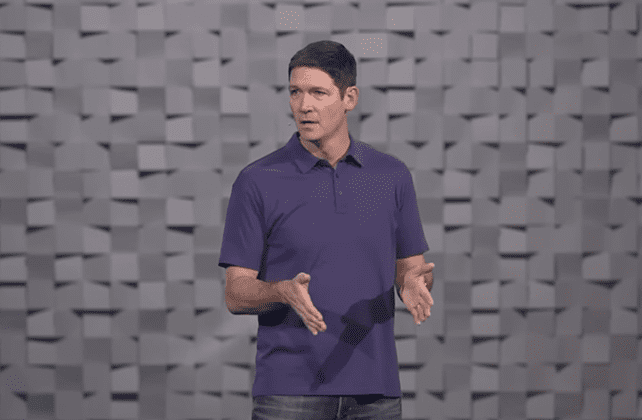 Matt Chandler, author and lead pastor of The Village Church (TVC) in Flower Mound, Texas, is set to make his return to the pulpit this weekend following a three-month leave of absence that was both “disciplinary and developmental.”

Chandler’s temporary removal from the pulpit arose from the revelation that he had engaged in an inappropriate, though not sexual or romantic, direct messaging relationship with a woman on Instagram.

In the announcement of Chandler’s leave, which came on August 28, Chandler described his online relationship with the unnamed woman as being characterized by “familiarity” and “coarse and foolish joking,” further noting that it was “unguarded and unwise.”

Fellow TVC pastor Josh Patterson informed the congregation that leadership had brought in a third-party to conduct an investigation into all of Chandler’s online activity. They concluded that while this online texting relationship was an isolated incident, Chandler had violated TVC’s social media policies.