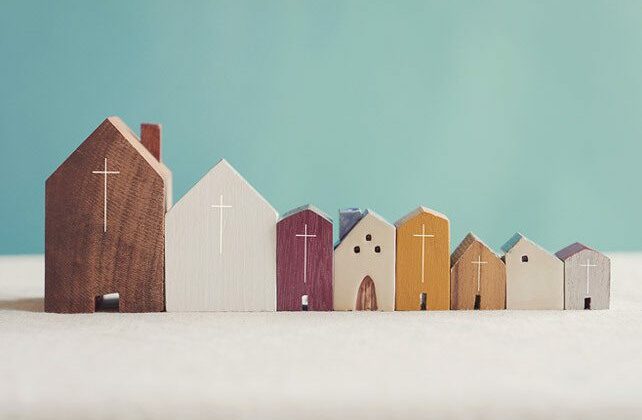 (The Christian Post) To further its mission of planting Gospel-centered churches across the United States and around the world, the Matt Chandler-led Acts 29 has announced a bold new initiative, giving up to $50,000 to new churches started through its sponsorship in 2022.

In an interview with The Christian Post, Acts 29 President Brian Howard said the church planting network hopes to plant 30 churches this year. Each church plant will receive two $25,000 gifts within two years. The first sum will be gifted to assist with start-up costs, while the second will be awarded once the now-established church reaches a certain funding metric.

“One of the things that Acts 29 has not historically done is the direct funding of church plants,” Howard explained. “We’ve always done peer-to-peer church plant funding, where a church comes in and relationally connects with another church, or maybe connects with another church in their general area. While that kind of thing is still going to happen, we’re also investing $750,000 this year, initially in North America, in the U.S., and likely Canada, and then we hope to eventually be able to expand this internationally as well.”