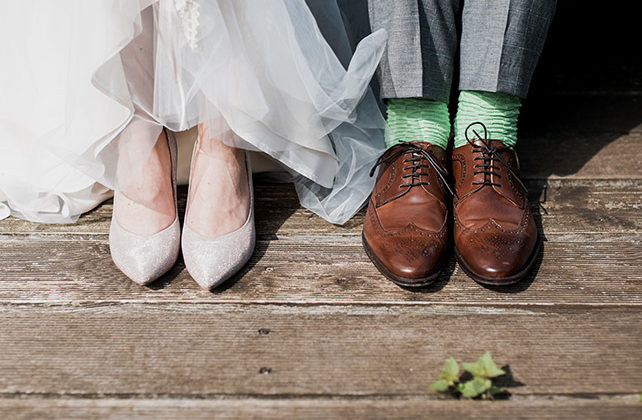 (The Christian Post) In Genesis 2:18, “The Lord God said, ‘It is not good for the man to be alone,’” and gave him Eve as a suitable helper. And God perhaps wedded Adam and Eve because of the benefits that a new study suggests married men experience over single men.

At a rate of 52% to 30%, married men are found to be far more likely than single men to report being very or completely satisfied with their social lives, according to the latest American National Family Life Survey.

The survey of 5,030 adults nationwide, designed and conducted by the American Enterprise Institute between Nov. 23 and Dec. 14, 2021, found that married men also have more close friends than single men.

Single men were three times as likely as married men to say they have no close friends.