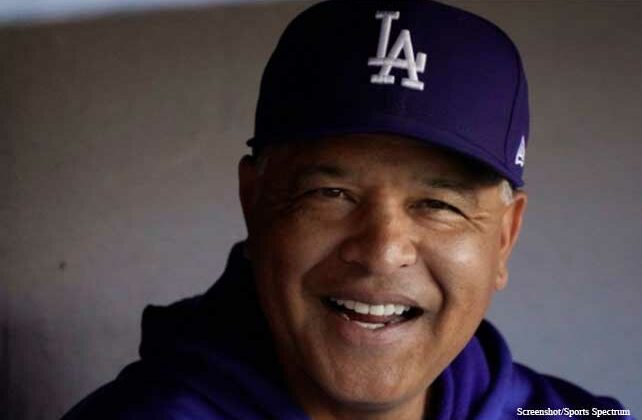 (Sports Spectrum) Two years in a row, manager Dave Roberts and his Los Angeles Dodgers team had to watch another team celebrate winning a World Series championship on their home field.

It was painful, and it still stings even after winning the World Series in 2020 and breaking a 32-year championship drought for the franchise, he said. It’s the lessons that those players and coaches learned after those losses that paid dividends last season.

“What we learned was we’re resilient,” Roberts said while on the “Get in the Game Podcast” earlier this year. “That we can pick ourselves back up and try to accomplish that quest again the next year.”