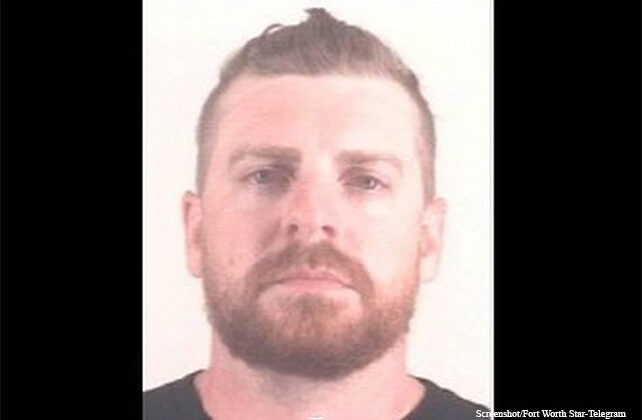 (Fort Worth Star-Telegram) A 33-year-old man charged with soliciting sexual performances by a child used his position as an audio-visual contractor for churches to hire young women and girls under the guise of an internship before soliciting sexual acts, according to a news release from the Tarrant County Sheriff’s Office.

Kenneth Tyler Hostin, who goes by Tyler, was arrested Aug. 19 and charged with one count of criminal solicitation of a minor, according to the release. Investigators said in an arrest warrant affidavit that Hostin, who was employed by the audio-visual company Epic to run musical sound systems, used an “internship” to get close to the young women between 2016 and this summer.