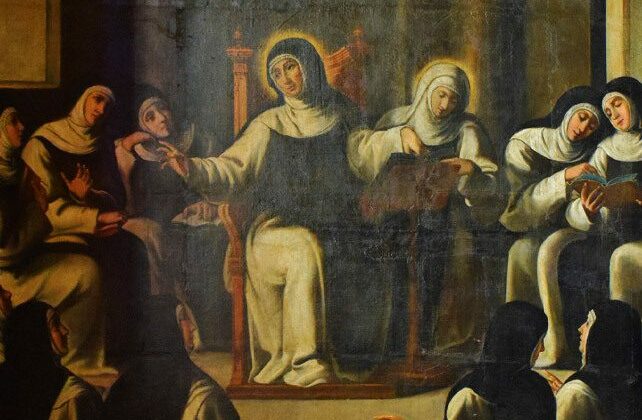 Beth Allison Barr, author of “The Making of Biblical Womanhood: How the Subjugation of Women Became Gospel Truth,” is once again in a dispute with leaders from the Council on Biblical Manhood and Womanhood (CBMW). This time, the altercation concerns a passage from Barr’s book about a medieval Christian woman named Saint Paula.