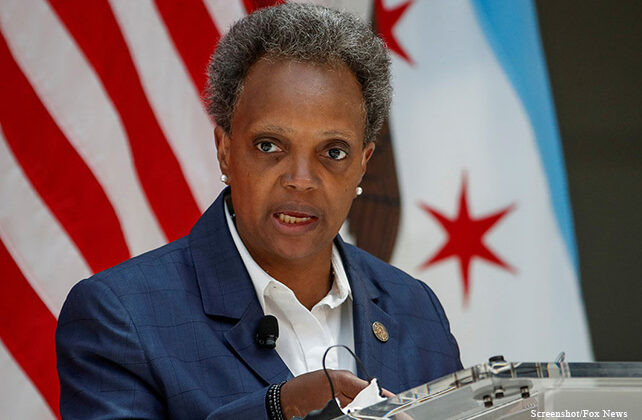 (Fox News) Chicago Mayor Lori Lightfoot defended her controversial announcement to grant individual interviews only to journalists of color and blasted the city’s media institutions for their “overwhelming whiteness and maleness” in an extraordinary letter on Wednesday.

Upon the two-year anniversary of her election, Democrat Lightfoot has drawn outrage after White journalists were told by her press office that they couldn’t interview her one-on-one because of their skin color.