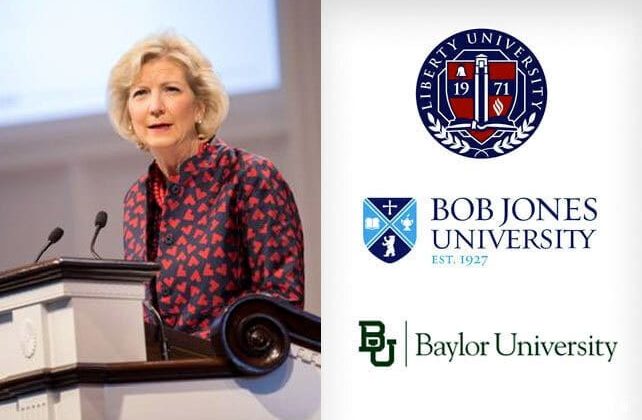 (ChurchLeaders) The Council for Christian Colleges & Universities (CCCU) has joined the defendants in a class-action lawsuit brought by 33 current and former LGBTQ students at Christian universities. In addition to joining the lawsuit, CCCU submitted a motion to dismiss it “based on the frivolous legal claims.”

“CCCU institutions subscribe to sincerely held biblical beliefs, which include specific religious convictions around human sexuality and gender,” said CCCU president Shirley V. Hoogstra in a statement. The colleges and universities “are transparent about their policies and behavior guidelines, which students voluntarily agree to when they choose to attend the institution. Campuses work hard to ensure that potential students understand their institution and its religious identity and want to be a part of that community.”