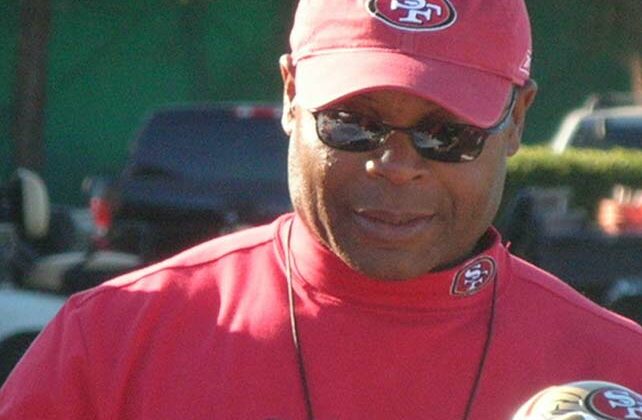 (The Christian Post) NFL linebacker Mike Singletary is one of the competitors on the CBS reality show “Beyond the Edge,” and the athlete has credited his faith with helping him overcome his fear of the dark jungle.

Singletary, known in the 1980s as the “Heart of the Defense” for the Chicago Bears, joined eight other celebrities in “Beyond the Edge” to raise money for various charities.