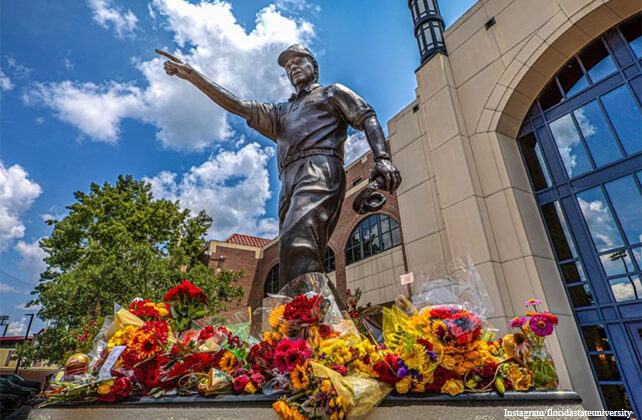 On July 21, his family announced he had been diagnosed with a terminal medical condition but did not disclose the specific condition.

“My father passed away peacefully early this morning with all six of his children and my mother here by his side,” Bowden’s son, Terry, said in a statement. “I couldn’t have asked for a better personal mentor than my father. He was a wonderful husband and father, who relied on his strong Christian faith to provide the foundation for his life. I also was fortunate to be raised by a football coach who had a reputation for coaching the right way his entire career. He was admired by everyone who played for him or coached against him.”