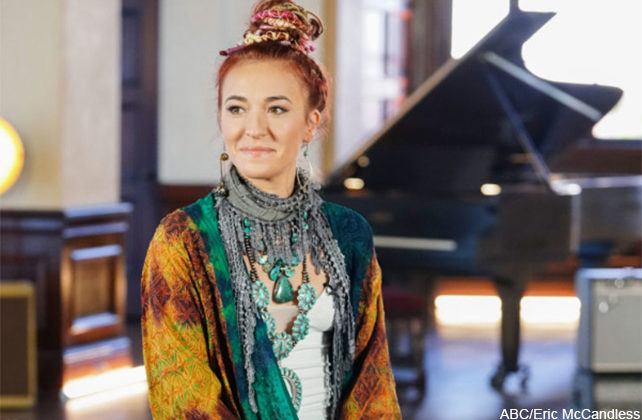 (Billboard) The ballad becomes Daigle’s fifth leader, the most among women.

Lauren Daigle rolls up her fifth leader on Billboard‘s airplay-, sales- and streaming- based Hot Christian Songs chart, as “Hold on to Me” jumps from No. 5 to No. 1 on the June 5-dated list.

The single, released Feb. 26 as Daigle’s first new music in the Christian genre since 2018, hits the pinnacle after Daigle performed it on the season finale of NBC’s The Voice on May 25. It surged by 228% to 5,500 downloads sold in the week ending May 27, according to MRC Data, and rebounds for a seventh week atop Christian Digital Song Sales.