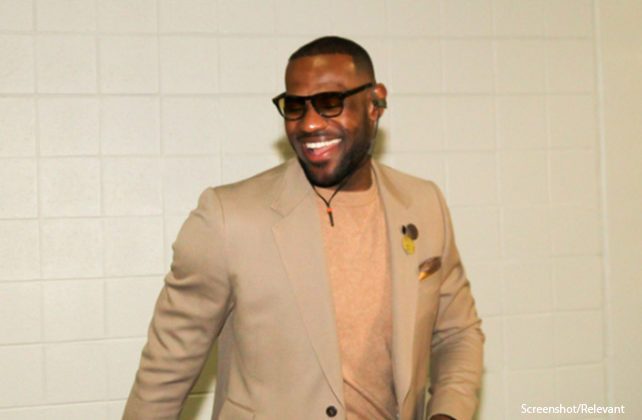 (Fox News) Los Angeles Lakers superstar LeBron James revealed on Tuesday that he received the COVID-19 vaccine. The four-time NBA MVP said that his decision was based on the people closest to him.

“I think everyone has their own choice to do what they feel is right for themselves and their family,” James said at Lakers’ media day, via USA Today. “I know that I was very (skeptical) about it all, but after doing my research and things of that nature, I felt like it was best suited for not only me but my family and my friends, and that’s why I decided to do it.”

Back in March, James was asked if he was planning on getting the vaccine, but he said it was a private matter that he would discuss with his family. On Tuesday, he added that he won’t try to convince people to get the vaccine.