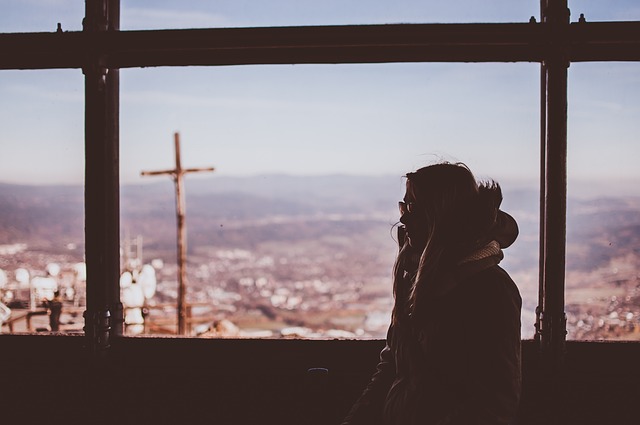 The France-based Society of Priests of St. James, which runs missions in Haiti and Brazil, issued a statement expressing “our joy and our great satisfaction to find them safe and sound.”

It did not describe how they were released or say if a ransom had been paid.

Ten people were kidnapped on April 11 as they traveled to Ganthier, a community east of the capital of Port-au-Prince. Among them were nuns Anne-Marie Dorcelus and Agnès Bordeau, priests Michel Briand, Evens Joseph, Jean-Nicaise Millien, Joël Thomas and Hugues Baptiste and three relatives of another priest. Briand was identified as French.

One of the relatives was previously released because she was sick.

The kidnappings prompted Roman Catholic to close institutions in Haiti, including schools and universities, as part of a three-day protest.

Haiti saw a tripling of reported kidnappings last year, according to the United Nations.