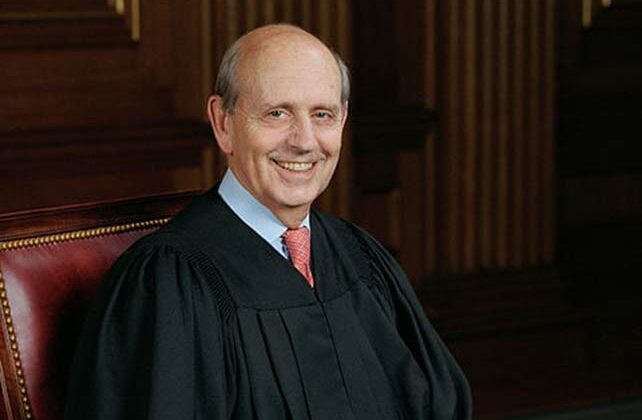 (NBC News) Justice Stephen Breyer will step down from the Supreme Court at the end of the current term, according to people familiar with his thinking.

President Joe Biden and Breyer are scheduled to appear together at the White House Thursday as the Supreme Court justice is set to announce his retirement, a source familiar with the matter confirmed to NBC News.

Breyer is one of the three remaining liberal justices, and his decision to retire after more than 27 years on the court allows Biden to appoint a successor who could serve for decades and, in the short term, maintain the current 6-3 split between conservative and liberal justices.