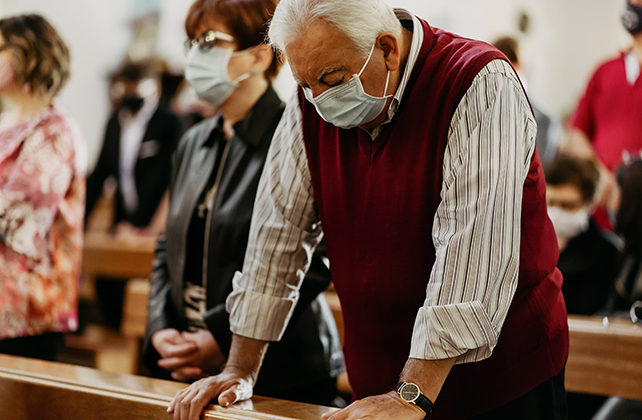 Judge Wayne Mack, a justice of the peace in Montgomery County, Texas, created a chaplaincy program in 2014 allowing volunteer chaplains to “assist the Court system and Law Enforcement with grieving families on tragic death scenes or death call notifications.” Chaplains also were allowed to offer an invocation for Mack’s court sessions.

The Freedom From Religion Foundation (FFRF), which calls itself an organization of “atheists, agnostics and skeptics of any pedigree,” sued Mack in federal court, arguing that the prayers were unconstitutional. FFRF represented an attorney who is a member of the organization and who frequently argued cases in Mack’s courtroom.