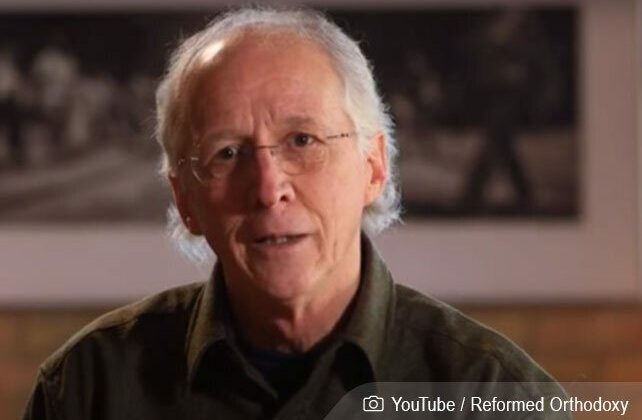 (ChurchLeaders) In a recent episode of his Ask Pastor John podcast, pastor and theologian John Piper weighed in on whether it is permissible for married couples to engage in sexual role-playing.

The discussion came in response to three anonymous listener questions, which included some sensitive details. One listener explained her moral dilemma, saying, “My husband likes to use role-playing in the bedroom, and various levels of bondage and dominance…To the far extreme, he likes to fantasize that he is raping me.”

The listener went on to say, “But he’s a very nice person outside of the bedroom. He only asks if he can play out the fantasy in bed. What should I do?”