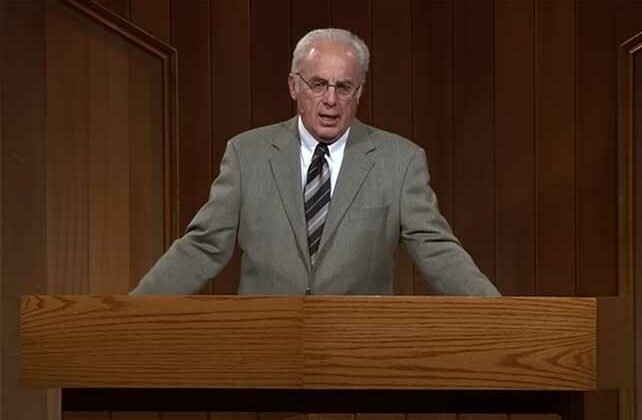 On Monday, GCC released a statement saying, “Many of you are praying for Pastor John’s health due to his absence from the pulpit during the second service. We are pleased to report that he is doing well. He saw a doctor on Sunday afternoon and he is in good health, and just needs rest from a busy holiday week. Thank you for your continued prayers for Pastor John.”

According to polemical news site Protestia, a GCC elder informed worshipers attending the service that MacArthur had become sick earlier in the week.