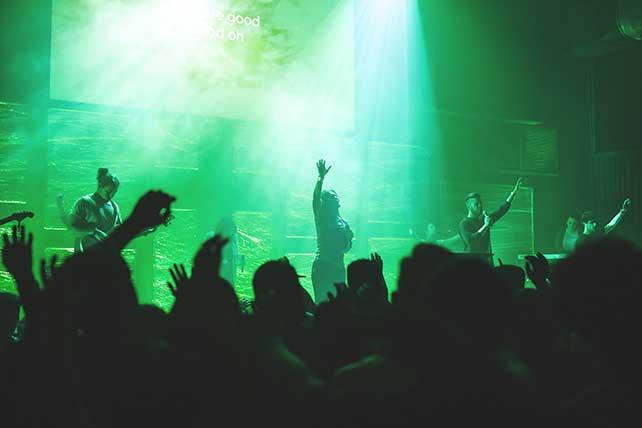 (The Daily Wire) Motivated by irrational fear and anger, Christians have embraced an all-out antipathy toward education and science, turned their churches into a “moral freak show,” and taught that “Donald Trump is the second coming of Jesus Christ,” according to a seven-member panel on MSNBC’s “Morning Joe.”

“A lot of people of the Christian faith — not all of them, but enough to be concerning — they’ve been roiled by grievances, in anger, feelings of dishonor by the elite culture. Some of that has been warranted, much of it has not,” he said. “That’s been around and brewing and growing for decades.”