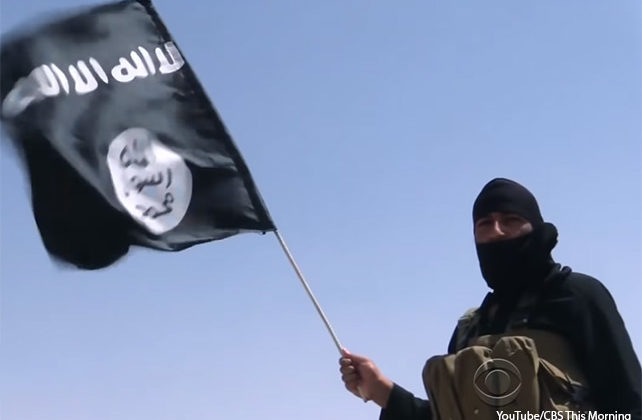 Syria (International Christian Concern) – The Islamic State confirmed the death of its previous leader more than a month after the U.S. operation in Syria and announced the terrorist group’s successor, Abu al-Hasan al-Hashimi al-Qurashi. The group’s recent actions and audio statement confirmed that the Islamic State, though weaker than it was years ago, remains entrenched in the Middle East.

The statement did not acknowledge the circumstances of the previous leader’s, Abu Ibrahim al-Hashimi al-Qurashi, death but merely said he died while fighting alongside the group’s spokesperson. Abu Bakr al-Baghdadi, the commander for the Islamic State during the height of its activity, was killed in 2019 in Syria during a U.S. operation, a similar death as his successor. Little is known about the new Islamic State leader, with no photo yet released. The statement did not include details of Abu al-Hasan such as his real name or about his life, making it difficult to assess the future of the Islamic State. The group did however call on its followers for allegiance to the new commander.

About a week before al-Qurashi’s death, the Islamic State launched a week-long attack on the Syrian prison of al-Sinaa. The group acted with the goal of freeing the imprisoned Islamic State jihadists and proving that their radical ideology is still active and that it has followers willing to kill and die for it. Christians and other minorities in Syria and Iraq remain vigilant and fearful of the group’s activity.