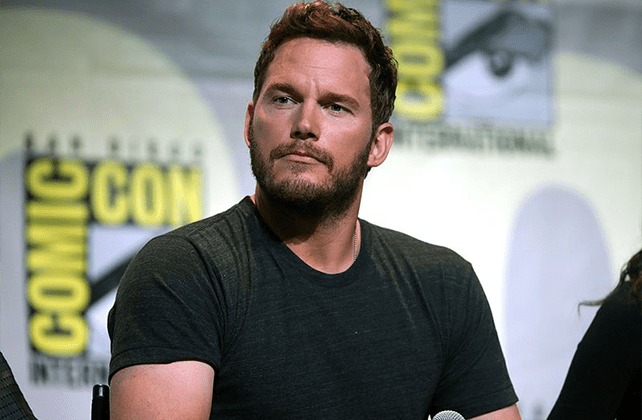 In a recent interview with Men’s Health, Hollywood star Chris Pratt expressed that he never intended to become an icon of Christian faith, noting that the criticism he has received for speaking about matters of faith in public forums baffles and frustrates him.

Pratt began developing a reputation as a man of faith after a speech he gave at the 2018 MTV Movie & TV Awards, wherein he said, “God is real. God loves you. God wants the best for you. Believe that. I do.”

“Nobody is perfect. People are going to tell you you’re perfect just the way you are—you’re not! You are imperfect—you always will be—but there is a powerful force that designed you that way, and if you’re willing to accept that, you will have grace, and grace is a gift,” Pratt went on to say in the speech. “And like the freedom that we enjoy in this country, that grace was paid for with somebody else’s blood. Do not forget it! Don’t take it for granted.”