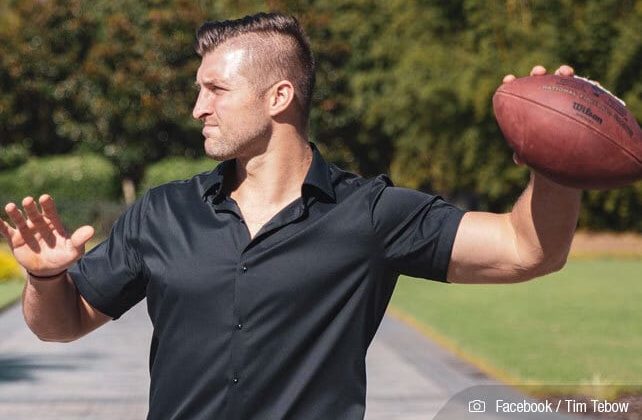 (ChurchLeaders) Numerous sources report that Tim Tebow is returning to the NFL. The Heisman Trophy winner and former Broncos quarterback will reportedly sign with the Jacksonville Jaguars as a tight end. If he does, Tebow will reunite with his former coach, Urban Meyer, and join fellow Christian, Trevor Lawrence.

“The #Jaguars are planning to sign QB-turned-TE Tim Tebow to a 1-year deal, per me and @TomPelissero, a deal that could be official in the next week or so,” said NFL Network reporter Ian Rapoport. “Nothing done yet. But he’ll have a chance to make the team to reunite with his mentor and college head coach Urban Meyer.”