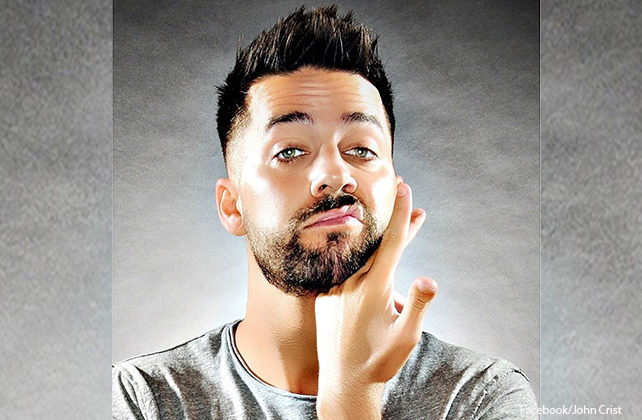 (Faithwire) Christian comedian John Crist “wanted to commit suicide” after he found himself in rehab amid a sexual harassment scandal that left him embarrassed, beside himself, and planning to leave comedy forever.

The comedian, who fluctuated between making the audience laugh and speaking about the severe nature of his 2019 scandal, admitted “there’s a lot of shame surrounding sex” and revealed where that shame took him.