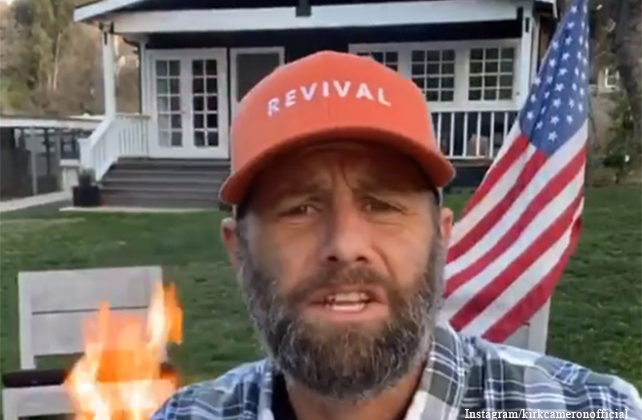 (Faithwire) Kirk Cameron was thrust into the Hollywood scene from an early age, landing a leading role in what went on to be one of the most prolific sitcoms of the 1980s. Since then, he’s used his celebrity “to advance the good.”

That’s what he explained in the latest episode of the PragerU series “Stories of Us.”

In a wide-ranging video, the 51-year-old “Growing Pains” star — who began acting at just 14 years old — referenced a quote he learned from one of his now-grown daughters. Scrawled on a piece of paper, she wrote: “It’s the same boiling water that softens potatoes that hardens eggs. It just depends on what you’re made of.”