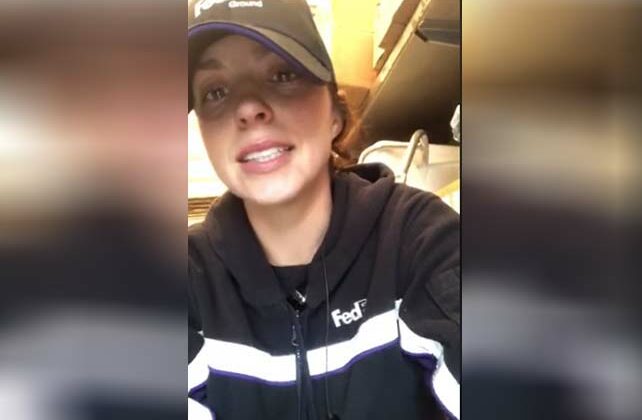 (CBN News) A heartwarming video shared by one FedEx driver is still going viral years after it happened, all because of its powerful message about listening to the Lord when He calls us into action.

Three years ago, Amanda Riggan posted a video to Facebook where she described an encounter she had with a woman whose husband was sick with cancer. The video now has 24 million views because the message remains to powerful that it’s resonating with viewers during this very divided time in U.S. history.

In a follow-up post, Riggan wrote last week, “3 years and 24 million views later. I captioned this video ‘Game Changer’, how incredibly accurate is that?! You never could have told me then how radically different my life would be now. One act of Obedience that I thought I was just sharing to family and friends has promoted so many doors opening and so many blessing. Glory to GOD.”