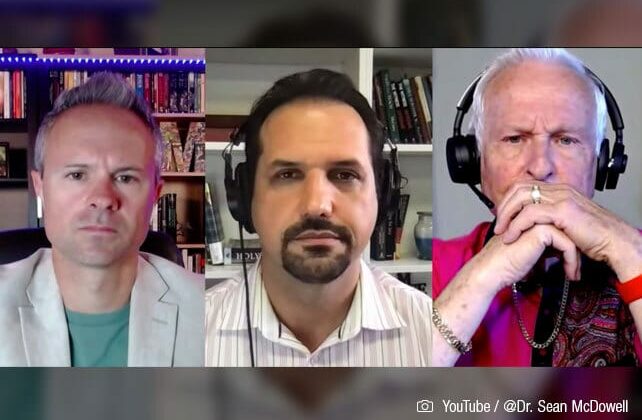 (ChurchLeaders) After remaining “largely silent on social media since Ravi’ [Zacharias]’s abuses were made known,” Ravi Zacharias International Ministries’ (RZIM) Abdu Murray has finally spoken publicly about the abuse. Murray joined Josh and Sean McDowell in a conversation Friday afternoon, where Murray apologized for significant errors that he and RZIM have made over the past several years.

“I let my misplaced loyalty for Ravi speak louder than my conscience and my sense of compassion,” said Abdu Murray of his initial reaction to the allegations made by Lori Anne Thompson that Ravi Zacharias had spiritually and sexually preyed on her. “I’m so very sorry for repeating Ravi’s explanations for his email exchanges.”

Doing so “perpetuated a false narrative” that Lori Anne and her husband, Brad, were predators, instead of Ravi himself being the predator, said Murray. “I should have done better.”