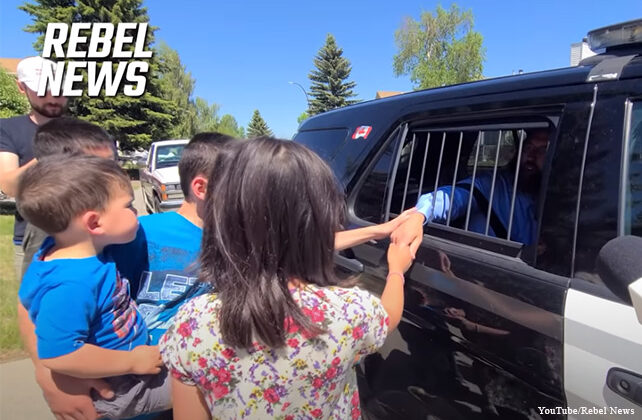 (Faithwire) Pastor Tim Stephens, the Canadian pastor who was jailed after a police helicopter discovered where he was holding his church’s outdoor worship services, is speaking out about how his incarceration allowed him to minister to inmates.

As CBN’s Faithwire reported, Stephens, pastor of the Fairview Baptist Church in Calgary, Alberta, was arrested when law enforcement officers showed up at his home as his on-looking children cried.

Initially, Stephens was slated to remain behind bars at the Calgary Remand Centre until at least July 12 but plans changed when the court order under which the minister had been arrested was rescinded July 1 and he was released.