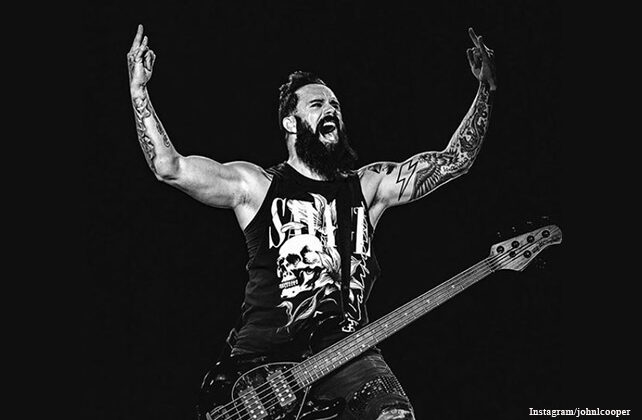 (Loudwire) Skillet frontman John Cooper has never been one to minimize his faith, especially when it comes to the Christian rockers’ songs, albums and performances. But in a new interview, the musician remembered a time when someone almost convinced him to tone it down.

The recollection came near the end of Cooper’s chat with the Trevor Talks podcast on Monday (July 28), the Skillet bassist-vocalist retelling the story of how the unnamed person petitioned him to “stop taking about Jesus” so much in the context of the group. Cooper previously touched on the tale in his book Awake and Alive to Truth.