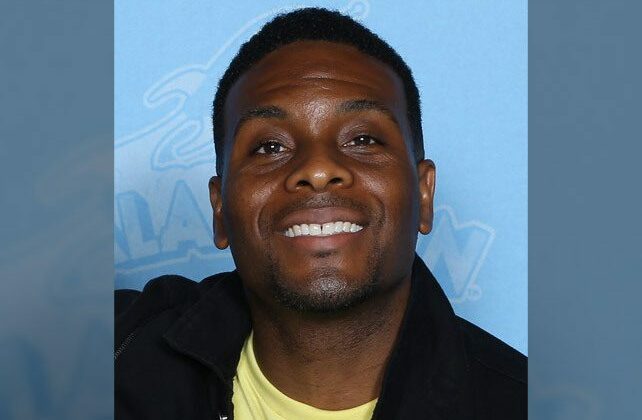 Actor, producer and comedian Kel Mitchell, who in the 1990s starred in Nickelodeon’s “All That” and “Kenan and Kel,” says that he went through an extremely dark period in his life that almost led to suicide in 2005. But God saved him and eventually called him to become a youth pastor.

Kel Mitchell: We Are ‘Born for a Purpose’

Kel Mitchell, who is from Chicago, got his break when a talent agent noticed him acting on stage and helped him get cast at age 15 in Nickelodeon’s “All That,” a comedy sketch series. Mitchell appeared in the show from 1994 to 1999, and he and his “All That” costar Kenan Thompson starred in the spinoff, “Kenan and Kel,” which ran from 1996 to 2000. Mitchell and Thompson also starred in the 1997 film, “Good Burger,” based on a sketch from “All That.”