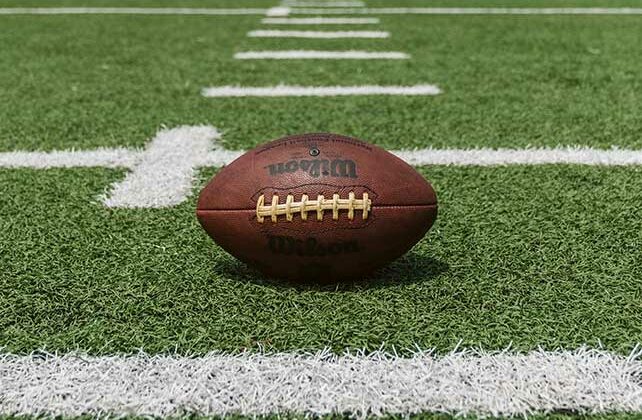 (Seacoastonline) An Exeter High School freshman and his mother are suing the school district after he was suspended from playing in a football game for allegedly expressing his view there are “only two genders.”

The lawsuit alleges the student received a one-game suspension in September in violation of his constitutional right to free speech and the New Hampshire Bill of Rights because he expressed what the suit called his Catholic belief there are “only two genders,” male and female.